Are you going to be in Sardinia from the 10th to the 15th of May? If yes, you will be able to join the 14th edition of the  Abbabula Festival, a unique indie rock festival. The association called Ragazze Terribili events production and promotion organized this event in order to have Italian artists of primary importance in Sardinia, in order to promote the land and have a big party where tourists and visitors can enjoy some good music.
The program has not been scheduled yet, and we still have to wait for the official presentation. The only calendar that has been confirmed is the following:

Waiting for the official presentation, thanks to the website you can find some of the names of the rich programme. 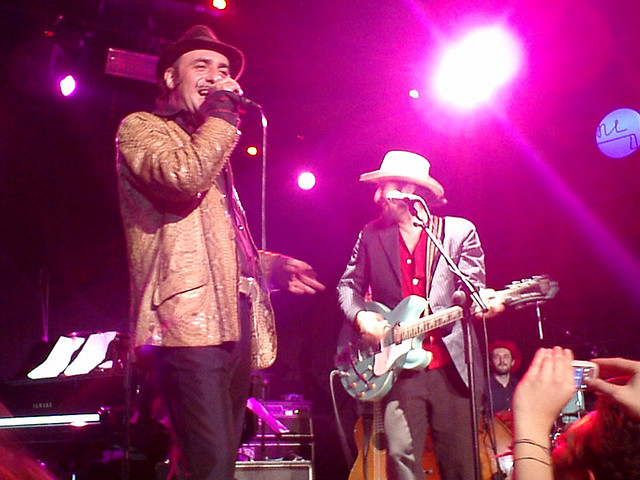 10th  May 2012
Marta sui tubi
It’s a band that started its career in 2003, playing Ityalian independent rock. A successful career that brought so many awards and a great popularity.

Iosonouncane
A devastating electro pogo for an indie revelation that leaves anyone stunned.

No Braino
The true festival headliners, with cynical lyrics and music among folk-rock that does not despises swingcontaminations. This band, playing cynical folk-rock, is on tour to promote the new live album Disco D’Oro:, which has been recently released.

Lo stato sociale
Electro Pop in the post-welfare era. Despite the name, the band combines socially committed lyrics with a catchy pop and electro pop melody.

Saluti da Saturno
A band fluctuating between dance halls and music from another time, like the one we hear in movies. This is because the musicians use musical instruments which have restored by the group.

The special guest of the night is Vinicio Capossela.

In order to have more details, go to the website http://www.staytunedlive.com.